Unicorn Pitch Decks You Have to Study before Creating Yours 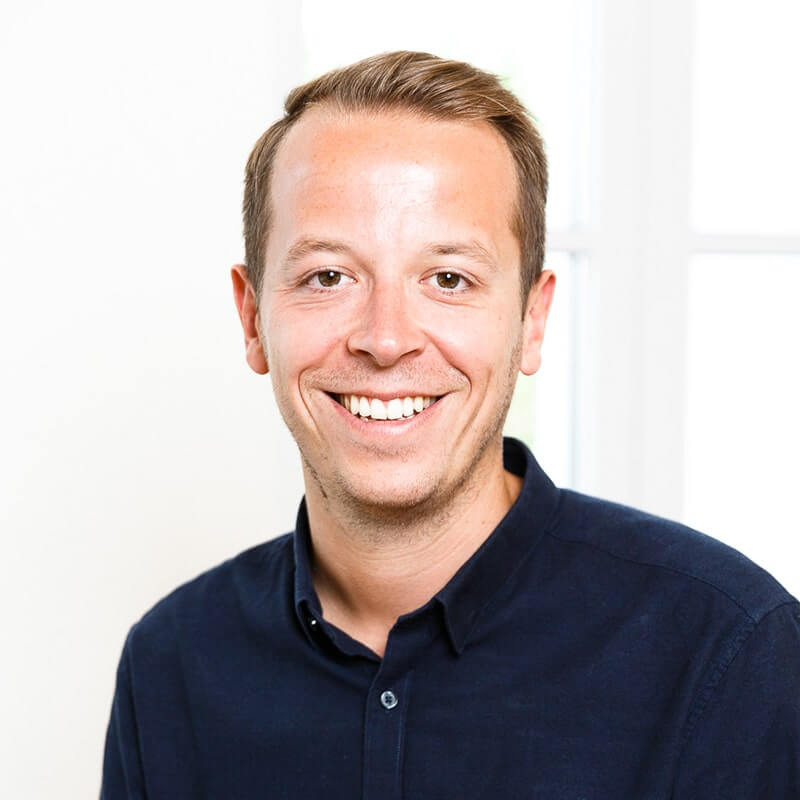 However, these decks may no longer be the best how you should style your presentation today as they mainly come from the 00s. Expectations have changed. Design guidelines have evolved, and investors love to see visually stunning slides.

Yet the slide decks featured below are beautiful examples of how far delivering one great pitch can take you on your journey of being an entrepreneur.

Company Overview:
Airbnb is one of the world's largest marketplaces for listing and finding accommodations of local hosts all around the world. It is estimated to be worth about $38 billion.

Since the foundation of Airbnb in 2008, it made its service available in more than 191 countries. Until today more than 60million people have used the service in over 34.000 cities.

If you want to create a great product, just focus on one person. Make that one person have the most amazing experience ever. - Crian Chesky, Airbnb Co-Founder & CEO

Raised $355 million in Series A from Goldman Sachs, T. Rowe Price and Wellington Management in 2014

Company Overview: WeWork is one of the hottest startups of the last decade. While not merely building workspaces, WeWork is creating places where people come together not just to work but to have a great time.

Adam Neumann and Miguel McKelvey, the founders of WeWork, had one thing in common: they grew up in unique surroundings. While Adam grew up in an Israeli Kibbutz, Miguel grew up in a commune on the American west coast.

Both share the same childhood experiences of communal lunches and activities. No surprise, these experiences have become part of WeWork's business model: Together, one is less alone.

You can already notice in WeWork's pitch deck from 2014 that this company is on the road to success. But who would have thought that a "coworking space" will have a revenue of $1.82 billion in 2018, over 15.000 employees, and continuously growing 100%?

If your business is the right business, then money will never be an issue. -Adam Neumann, WeWork Co-Founder

Raised $10 million in Seed B round from Greylock Partnersin 2004

Company Overview: Thanks to Reid Hoffman, the founder of LinkedIn, we are able to get a look at this "confidential" pitch deck. He decided to open the treasure of LinkedIns successful fundraising in 2004. A time when Facebook was only known by students of Ivy League universities.

Just by looking at the total number of pages of LinkedIn's pitch deck, you can guess that this deck is one of a kind. Filled with an overwhelming amount of information, pie-charts, graphs, quotes, comparisons, and numbers, this pitch deck laid the foundation of a successful $10milion seed B round.

Who is interested in reading a 10.000-word lengthy commentary of Reid Hoffman to this pitch deck can follow this link. (very interesting and lots of useful advice for entrepreneurs!)

Raised $1.35 million in Series A from an undisclosed angel investor in 2009

Company Overview: Foursquare is an application that shows you the world's best places.

How? Imagine walking through London without really knowing where the exciting places, stores, bakeries, parking zones, or book stores are. Foursquare will send a push notification to your phone, showing you recommendations of residents to what places you should go.

In 2009 Foursquares Founders Dennis Crowley and Naveen Selvadura were looking for an investment and created a pitch deck that laid the foundation of a company with a post-money valuation beyond $1 billion in 2019.

Raised $3.5 million in Series A from Hearst Ventures in 2008

Company Overview: Buzzfeed is the place of quizzes and "10 words you have never heard before"-articles. Viral journalism made BuzzFeed already reach 2.5 million page views back in 2008 when clickbait wasn't even a word.

Now Buzzfeed has a valuation of $1.5 billion, reaches more than 150 million page views a month, and generates a little more than $300 million in revenue in 2019.

Although its foundation was in 2006, we want to have a look at Buzzfeed's pitch deck Jonah Peretti, John S. Johnson, and Kenneth Lerer created in 2008.
(We are sorry for the low quality of the deck, but 4k wasnt around 14 years ago)

$50 million raised in 2014 from the secondary market

Company Overview: Not many words are needed to introduce Tinder:
Swipe, Match, Date.

With Facebook introducing the relationship status on users' profiles, the foundation of online dating finding its way into our lives was laid.

More and more dating-apps found their way onto our smartphones, but none of them was and still is, so successful as Tinder.

Justin Mateen and Sean Rad managed growing Tinder so fast, that it already had over 4000 swipes per second in 2014!

Today, more than 58 million users are registered on Tinder, generating revenue well over $800 million in 2018.

The pitch deck we have a look at was created in 2012 and laid the foundation of a $50 million fundraising in 2014.

Buffer (no unicorn, but great!)

Company Overview: Buffer recognized how social media would change our lives. Joel Gascoigne, the founder of "buffer," predicted that not only most of us would soon use social media daily, but companies too.

As a result, marketing expenses on social media were likely to explode, and companies would, due to this, post more content every day.

As a consequence, companies would develop special needs to queue and schedule their social-media postings. Buffer developed a service that is satisfying the companies needs.

Moz (no unicorn, but also great!)

Moz has was founded by an uncommon duo in 2004: Rand Fishkin and his mother, Gillian Muessig. However, the history of Moz goes back to the year 1981, when Muessig founded a marketing agency that later became Moz.

No record of investment for this first pitch deck from 2007

Company Overview: AppNexus was acquired for more than $1 billion by AT&T in 2018.

Before that, AppNexus had 12 rounds of investments collecting more than $320 million from investors and second markets.

AppNexus business is not that easy to understand, but I explain it: AppNexus is a cloud-based service that connects marketing companies with their target audience. They optimize and improve digital marketing.

However, the pitch deck we have a look at is kept simple in design and presentation.

"I wish I could send disappearing photos."

With these words, Reggie Brown got Snapchats ball rolling. What followed was a triumphal march of an app that is worth more than $33 billion today.

There is nothing much to say about Snapchat since everybody uses and knows it.

However, examining the Snapchats pitch deck could bring up some essential points you should think about, including in your future pitch deck.

Maximilian Fleitmann is a passionate founder and entrepreneur. For the last 12+ years he has successfully launched several businesses in the areas of education and digitalization. Max purpose is to enable growth and therefore he shares his experience in building startups.

Over 1000 founders have built their pitch deck with BaseTemplates Pitch Deck Template!

What other founders think 👉