Do I Really Need a Co-Founder? 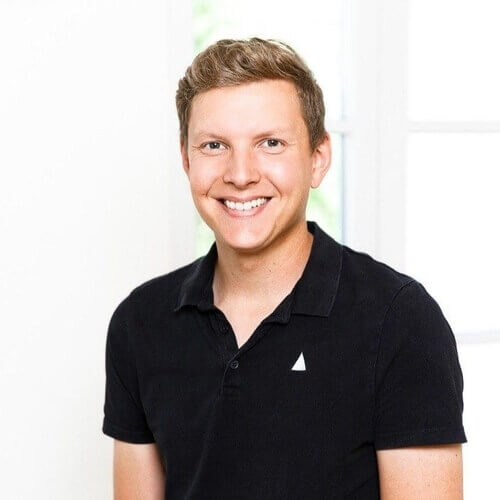 Most entrepreneurs (and solopreneurs) in the business world have, at one point or another, come to the same consensus: having no co-founder is better than having the wrong co-founder.

A common mistake several start-up founders make is choosing a friend as a co-founder. This is not a poor decision; however, the makings of the corporate world tend to strain all relationships. This will, therefore, more often than not, lead to the end of many healthy friendships.

Another common mistake is choosing someone with the right skills but lack of compatibility, or someone they work perfectly well with, but lacks the necessary skills.

Despite several recent studies suggesting that most solely run companies have a greater chance of success (and better chances of exiting the market when things go south), more than a few solid arguments can be made to have a co-founder.

The most prominent of these arguments will be the likelihood of securing funding. Most investors have a higher propensity to invest in start-ups, which are jointly run than solo entrepreneurial ventures. This has little or nothing to do with the company's potential success; rather, investors tend to see a group/team of qualified experts as a safer bet for investment.

..to provide either an extra income source or much-needed expertise and skillsets. Everybody can't be good at everything.

It also helps to have someone who can be critical of your ideas from the inside, before you think of running them by potential investors. Different yet complementary personalities present an extra layer of scrutiny and lead to a higher probability of the company's right decisions.

If push comes to shove, they could each share the blame for the potential downfall, which equally presents extra accountability for the company.

An argument could be made that a co-founder provides the emotional and mental support founders probably didn't know they needed.

Starting a company can be a rollercoaster ride, and the advantage of having someone to help shoulder the pressures that come with it cannot be quantified enough. A co-founder here literally represents the pillar of support for the company.

On the other hand..

..the potential pitfalls of having no co-founder or the wrong co-founder can be quite devastating. Co-founders are comparable to life partners. Once co-founders don't get along, little disputes tend to spill over into the business. The more emotional ones become easily frustrated, representing the beginning of the end for that venture.

Decision making can equally become such a cumbersome procedure with the wrong co-founder. If the co-founders have different visions or ideas on achieving a common objective, they must be capable of compromising. This may not always be the case, and some co-founders refuse to support a better idea simply because it is not theirs.

Another downside can be the lack of complementary skill sets. Co-founders could have a very cordial and professional relationship, but still, be unsuited for one another. Without the right skills, such as a marketing network or technological know-how, the company stands little chance of succeeding.

For more information about choosing the right person as co-founder, check out our article on start-ups 101 and due diligence.

Writer, content producer and SEO Julian Droste is the author and father of our entrepreneur-helping blog and website. Since the beginning of 2015, Julian has created over 400+ articles about a wide range of topics e.g., math, biology, chemistry, history, engineering, and many more.

His passion for entrepreneurship, presentations, and speeches led him to basetemplates where he can share his experience in building a startup with future entrepreneurs.